Status
Partagás is classified by Habanos s.a. as a Global brand, and has a major market share. The brand was established circa 1827. The current Partagás factory was constructed in 1845, and this is the year that is used for calculating major anniversaries for the brand.

Standard Production Cigars
Until mid to late 1970s, all cigars were pre-1960 releases. Since then there have been further releases.
This listing does not include the many (possibly in excess of 100) cigars discontinued before the 1970s.
Special packaging of standard production cigars was available pre-1960 until the 1970s.

Special Release Cigars
Special Releases commenced in 1995 with the release of the 150 Aniversario Humidor.
Since then there have been numerous releases.

Bands
Partagás bands have remained fairly consistent over the years.
The Series bands were originally used between the 1930s and the 1960s and then reintroduced from 1975 onwards. 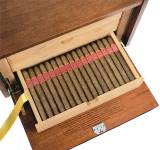 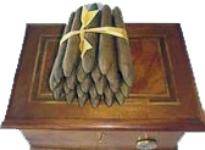 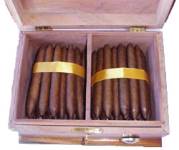 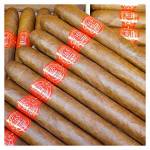 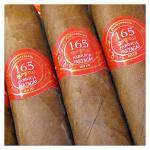 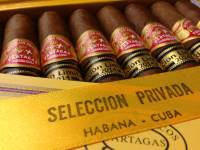