Ramón Allones is a current pre-revolution brand, established between 1837 and 1845. The brand changed hands several times, including a spell owned by UK importer Hunters between 1911 and 1927, after which it was bought by Partagás.

In its heyday of the 1920s, Ramón Allones was a huge brand, particularly in the UK, however it has steadily declined since then. Starting in 1972, sizes were rationalised across brands produced at the Partagás Factory, and a large number of Ramón Allones vitolas were discontinued (although some new ones were added).

Today it is classified as a “Value” brand in Habanos S.A.’s portfolio, with only a few sizes in regular production. It does receive the receive regular special releases, however, and is by far the most popular choice for Regional Edition cigars, generally with several new vitolas created every year. 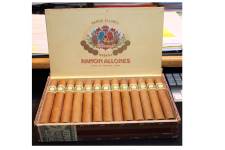 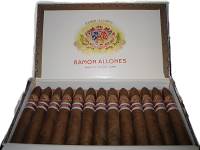 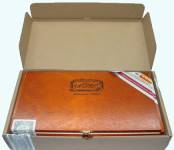 Replica of Standard Band B 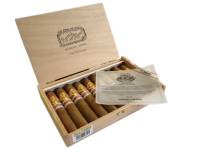 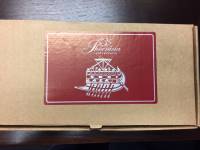 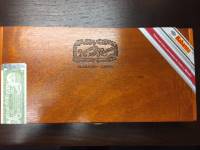 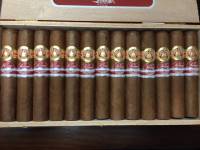