Status
Belinda was large and prestigious pre-Revolution brand established in 1882. It was discontinued in the early to mid-1960s.
It was reintroduced in 1989 as a low cost machine-made brand. It was deleted from Habanos portfolio circa 2005, and production moved to Internacional Cubana de Tabacos S.A. (ICT), albeit with new sizes and branding. It was discontinued by ICT around 2014. According to some sources, the cigars were (and possibly are still) available in Cuba for some time after this, so it may have become a domestic production cigar.

Standard Band A
1989 to c2005
Less embossing than earlier bands 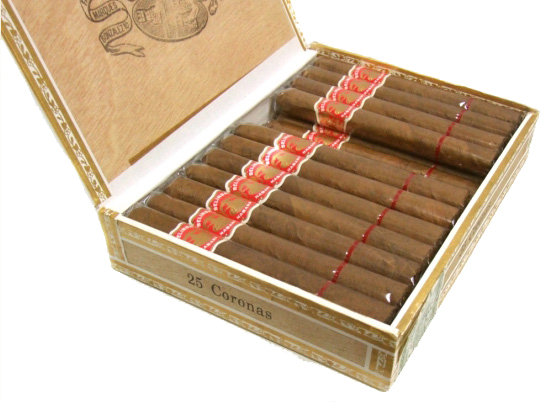