Status
La Corona is a discontinued pre-revolution Habanos SA brand.
It was a established around 1845, and was popular, particularly in the USA, prior to the revolution. The brand continued to be produced in small quantities after the embargo, until it was discontinued around 1978.
The brand was relaunched in 1989 as an inexpensive machine-made cigar. This iteration of the marque was discontinued in 1999.

Generally
The range comprised mild strength cigars, using long filler tobacco from the Vuelta Abajo region.
It had limited distribution in the Soviet Union, Bulgaria, Hungary, etc.
There is a non-Cuban brand with the same name. 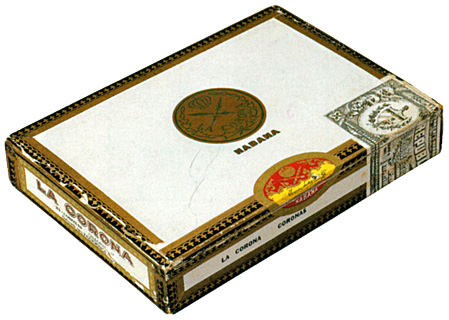 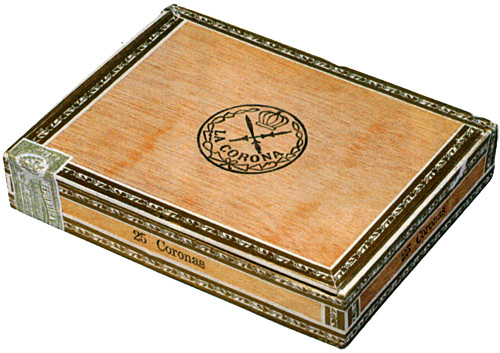 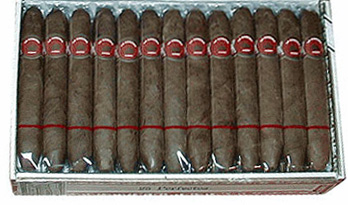