An Example of a Custom Diplomatic Band
Bands:
1964 to 1969: Gold on white custom & general purpose bands were used.
1969 on: Standard bands have been used.
Packaging:
Various packing as shown.
Status:
A 1966 release. 1966-01-01
History:
Diplomatic Gifts are given by the Head of State to other Heads of States.
Brown Cohiba Diplomatic Gifts Cuban cigar. 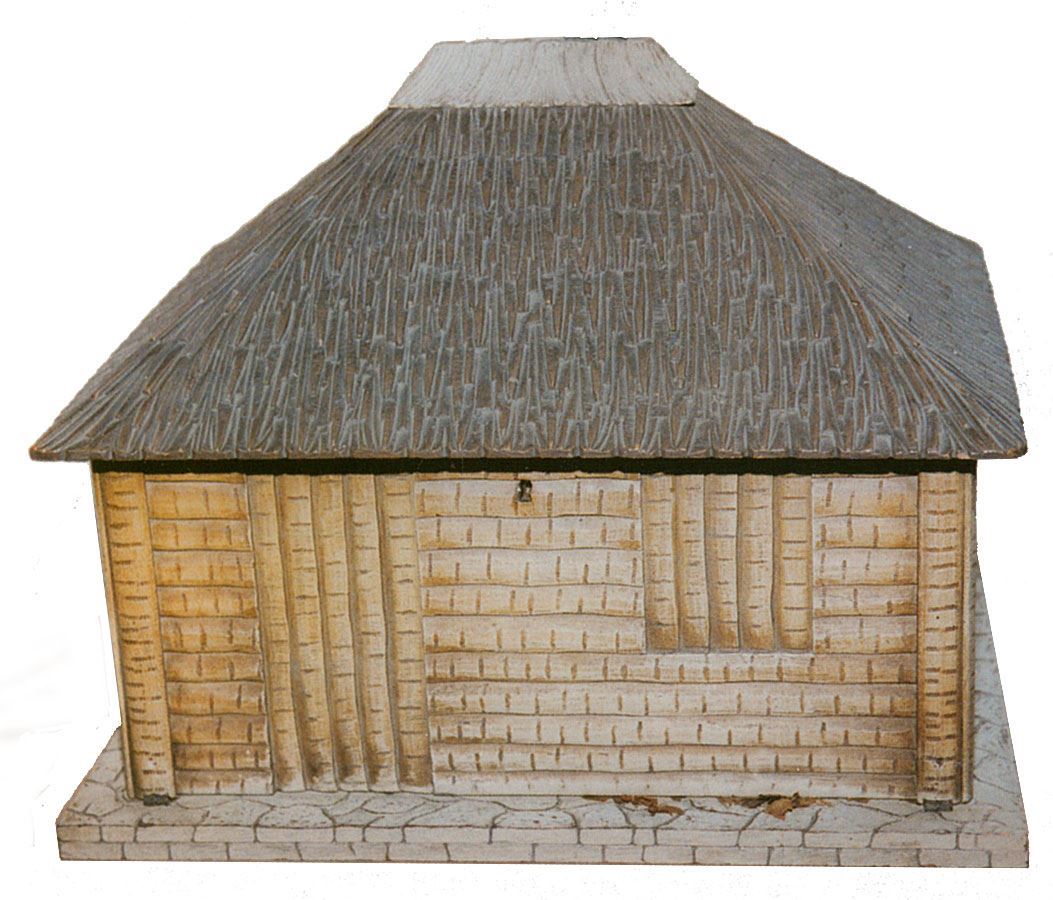 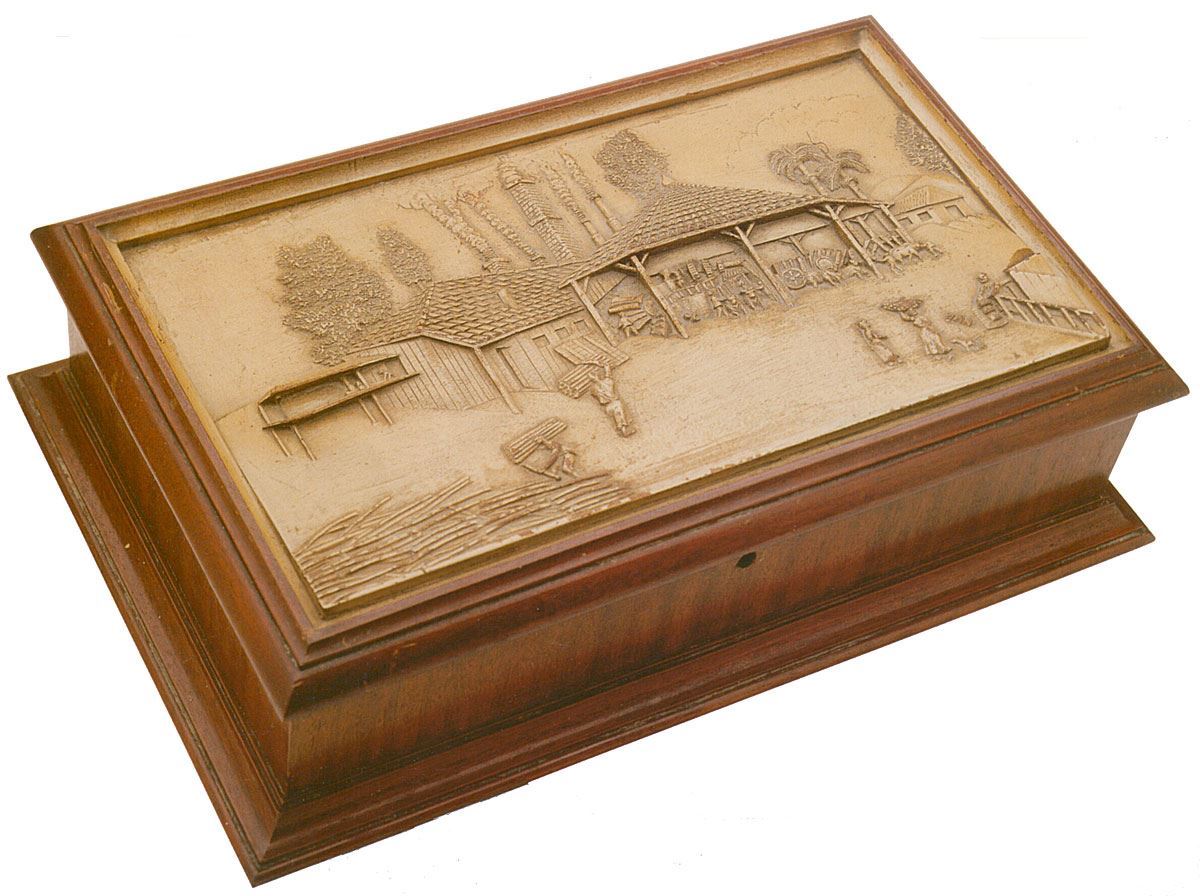 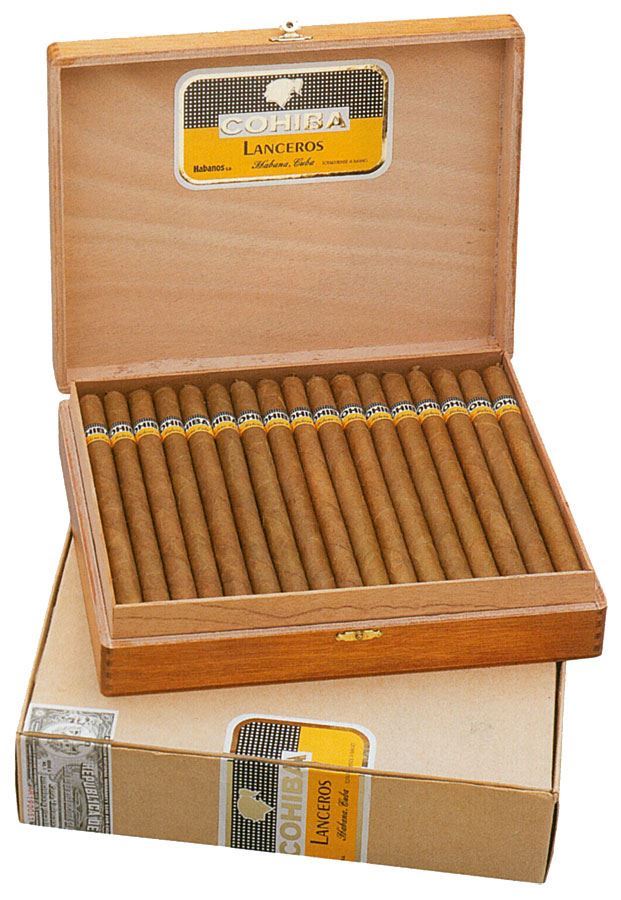