Status
Quai d’Orsay is a current brand that was established in 1973 and commercially available from 1974. The impetus for the brand came from the French Economy and Finance minister (and later President) Valéry Giscard d’Estaing, who proposed a cigar with a light flavour to pair with French products like champagne and foie gras. This eventually led to the French tobacco monopoly (SEITA) approaching Cubatabaco with the concept. The brand gets its name from the street (and quay) in Paris where SEITA's headquarters was located.

Generally
For most of its existence, the brand was the quintessential example of a “local” marque, focused almost entirely on the French market. This changed somewhat in 2005, when production volumes and worldwide availability were increased.

In 2017 the brand underwent a refresh, with new band and box designs, and new cigars added to the line. It is classified in Habanos S.A.’s “Other” category of portfolio brands. 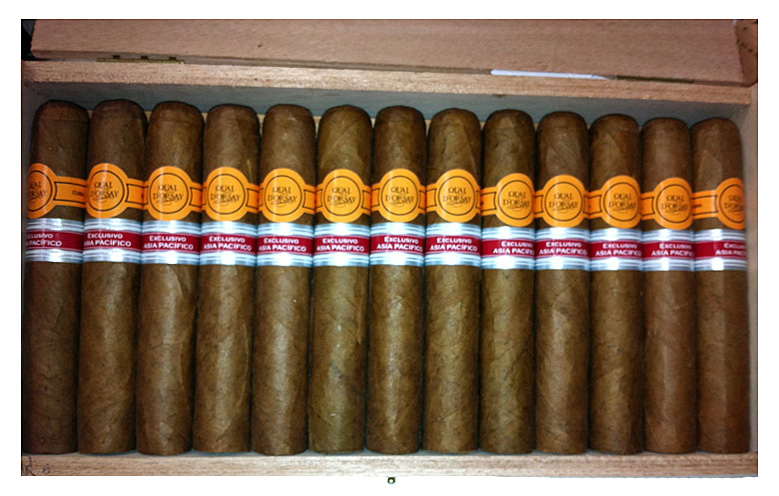 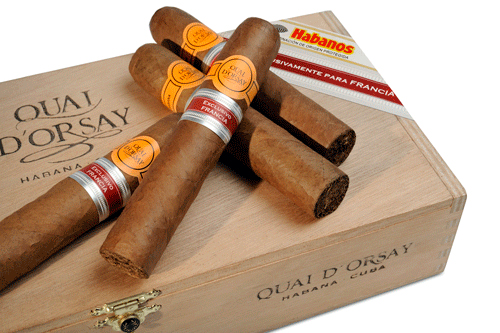 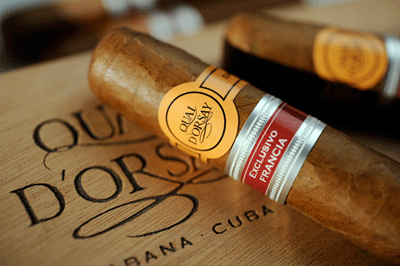 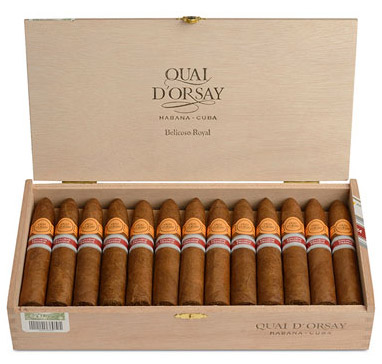 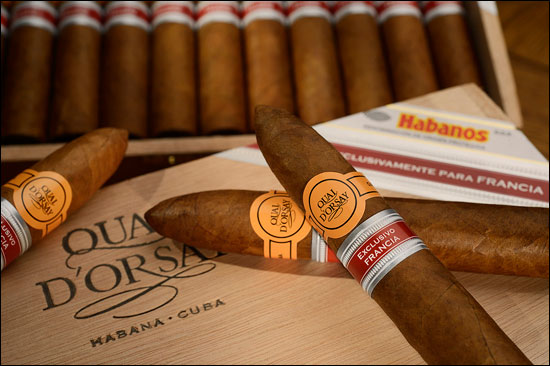 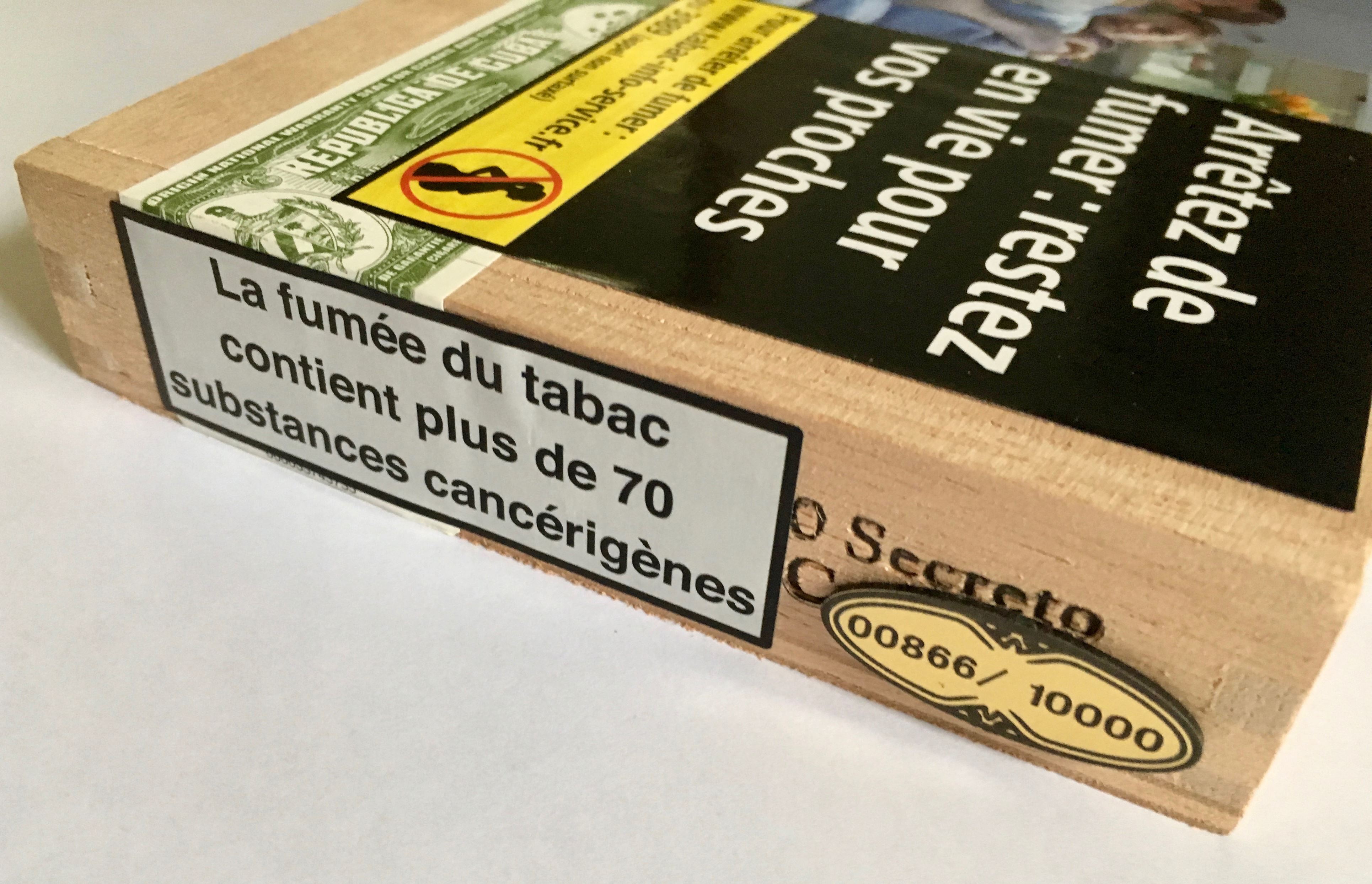 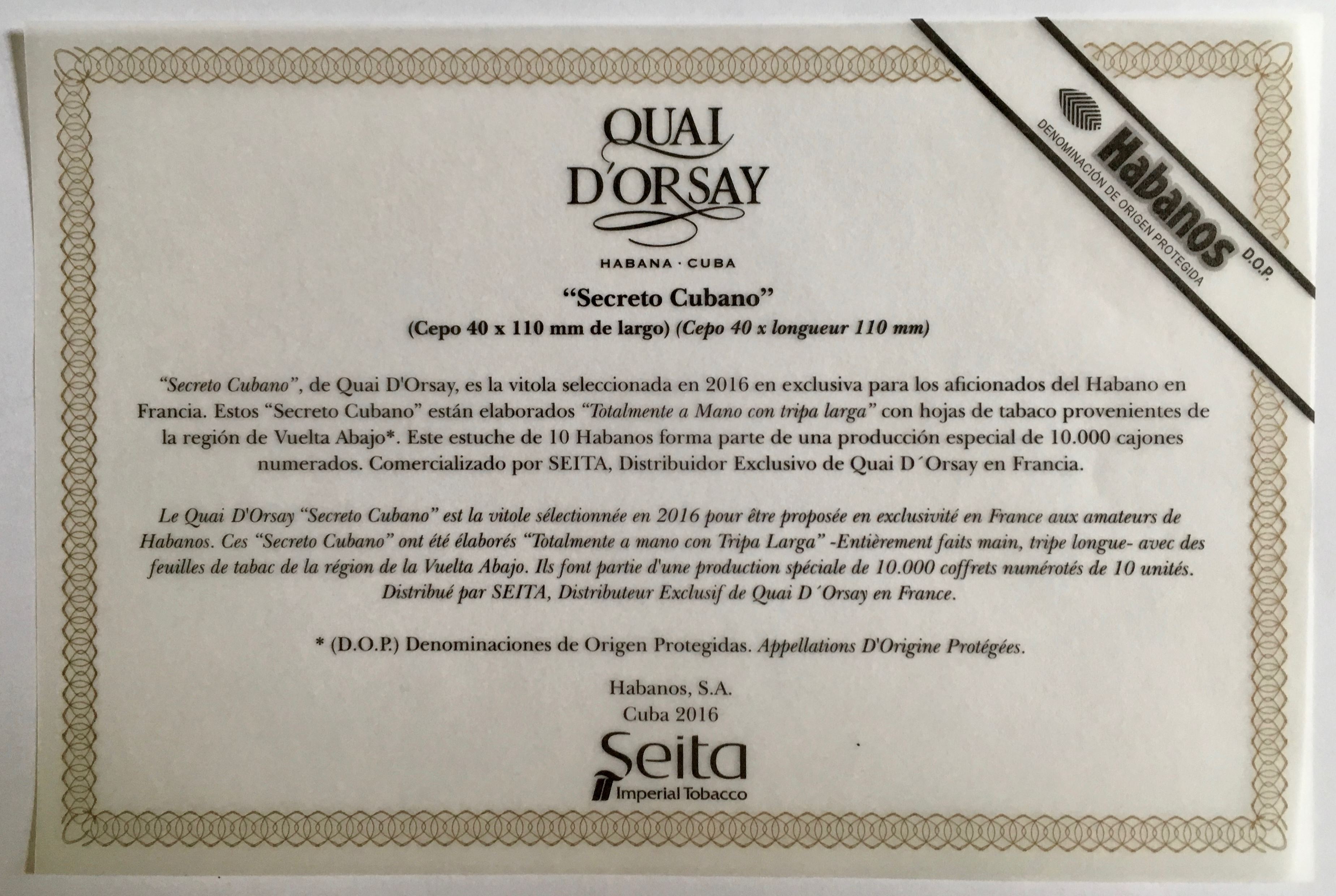 Duke - a new special release size.
Construction:
Handmade.
Bands:
Standard band B, with Regional Edition band for Lebanon (Líbano) second band.
Packaging:
Numbered slide lid box of 50 cigars (2,400 produced).
Status:
A 2018 release. 2018-01-01Released mid-2021.
History:
Was ready for release in 2019, but was held back for an additional period in the distributor warehouses due to unrest in Lebanon at that time. The cigars were produced in two batches, with the first numbered out of 1,200 and the second 2,400 (beginning at 1,201). Because of the delayed release, both were available in market at the same time.
Brown Edición Regional Líbano release of Cuban cigars.
Quai d'Orsay SenadoresEdición Limitada Limited Edition Series
4.552
Senadores
Hermosos No.2
Ring Gaugerg48 x LengthC45157mm (6⅛″)
Grand Corona

Julieta No.2 - a discontinued production size.