Status
Vegueros is a post-revolution Habanos SA brand.
It was established in 1997 and all current cigars were discontinued in 2012. In 2013 the brand was relaunched with three new vitolas.
It is classified as a Local brand, and has a minor market share.

Generally
The range comprises tobacco from the premium Vuelta Abajo region.
Until 2012 the cigars were full strength. The new 2013 cigar releases are medium strength.

Releases
There have been two special commissions. 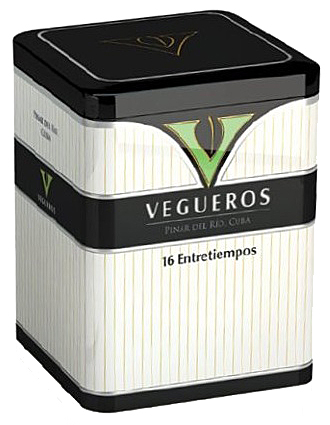 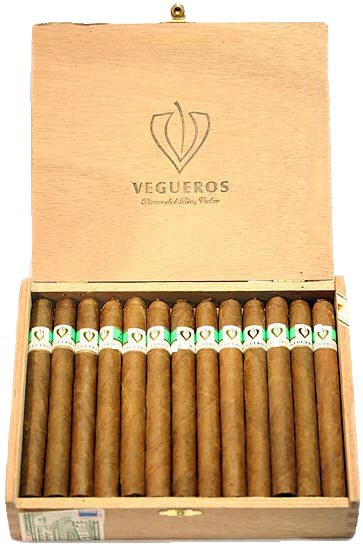 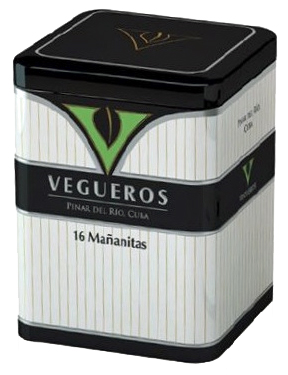 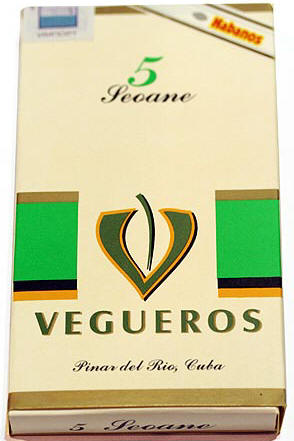 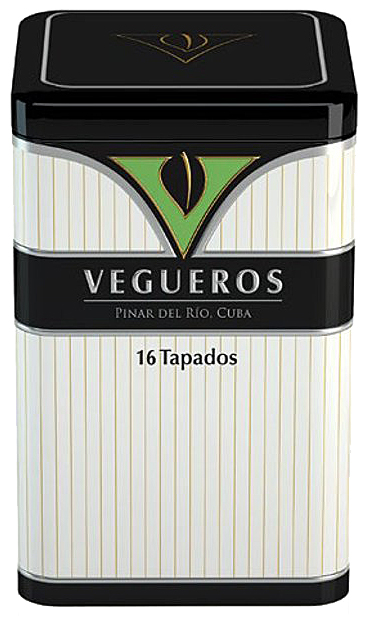 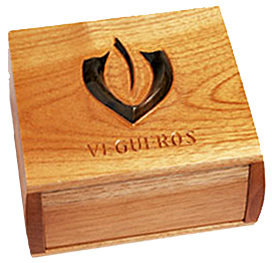 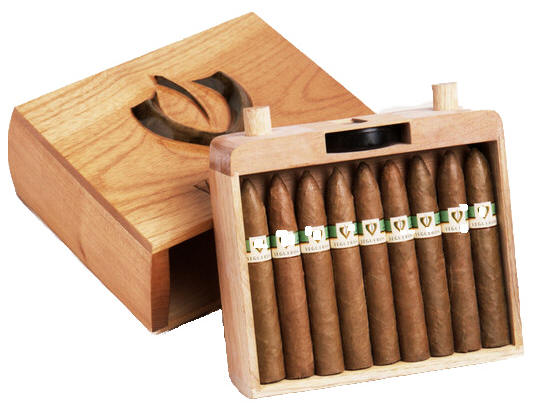 Especiales No.1 - a current production cigar

Especiales No.2 - a current production cigar 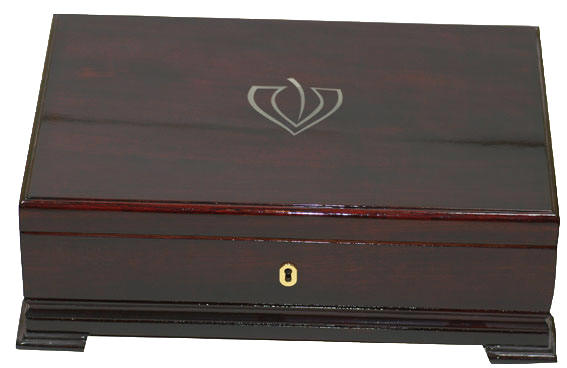 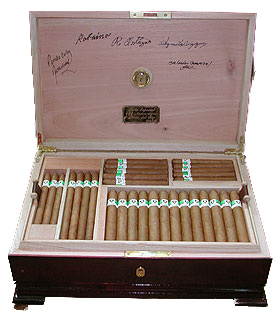 Cigars:
Handmade.
Bands:
Cepo - Special band (same as Belicosos Collector).
Others - Standard band A.
Packaging:
Numbered Humidor of 135 cigars (135 made).
Status:
A 2003 release. 2003-01-01A private commission by Caracol SA of Cuba.
History:
Commemorates the 135th Anniversary of the establishment of the City of Pinar del Rio, known as the "Capital of Cuban Tobacco". Signed by five leading cultivators.
Brown 135th Aniversario Humidor release of Cuban cigars.