Status
Trinidad is a current brand, established post-Revolution in 1969, and was commercially launched in 1997.
It classified by Habanos SA as a niche brand and has a significant market share.

Generally
The range comprises medium strength cigars, using tobacco from the best areas of the premium Vuelta Abajo region.
It is not related to a pre-revolution Trinidad brand discontinued in 1958.
There is a non-Cuban brand with the same name.

Releases
Current production consists of three handmade cigars.
Special Releases commenced in 1998 with the release of the Cajón of 75.
Trinidad cigars were included in the 1999 release of the Siglo XXI Humidor.

History
Trinidad was named after the 16th Century city of La Santísima Trinidad (The Holy Trinity). 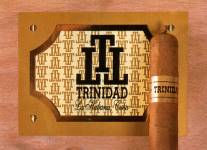 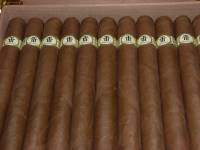 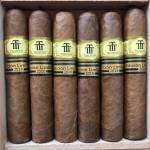 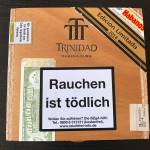 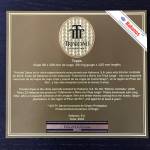