History
San Luis Rey was established in the late 1980s and was discontinued in 2000.
It was created because at that time the Saint Luis Rey brand could only be exported to the UK, and a market in Germany was being sought. Probably only exported to Germany and Switzerland.

Generally
Until circa 2002 there was a Long Panetela made in the EU under the authority of Habanos SA, using 100% Cuban tobacco.
There is a non-Cuban brand with the same name. 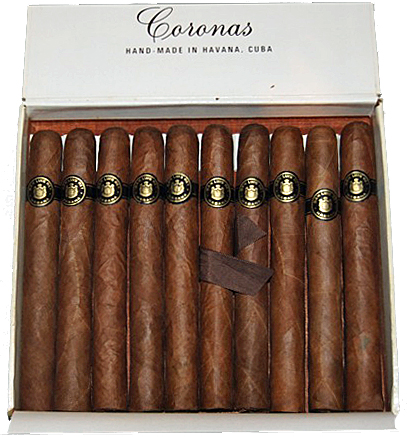 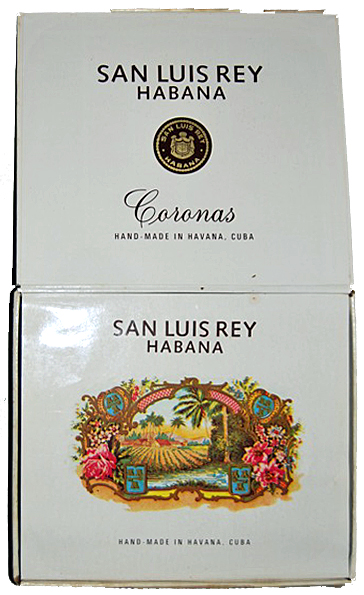 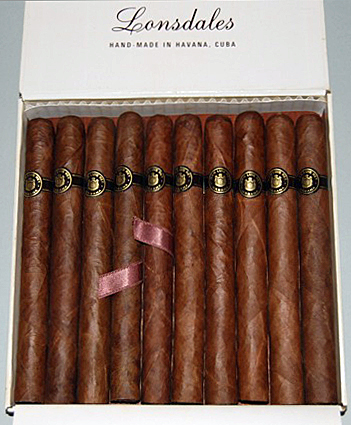 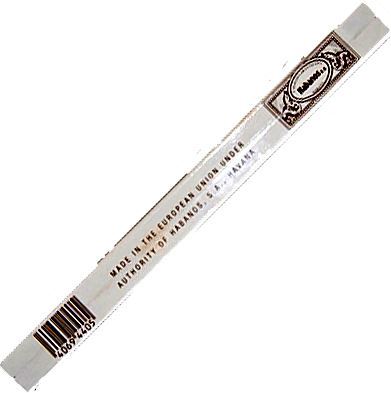 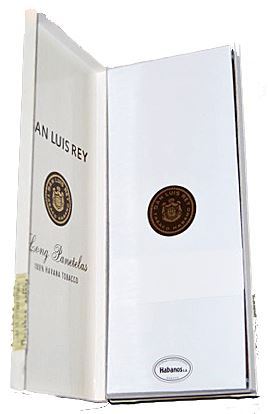 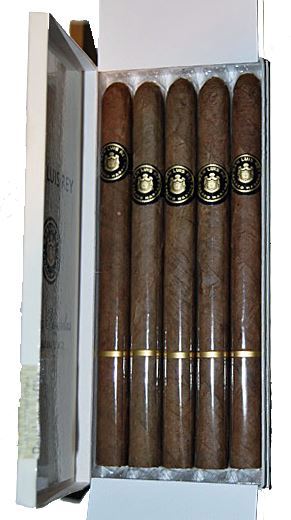