Status
Habanos S.A. was formed in 1994 and is the trademark name of Habanos Sociedad Anomina.

History
In 1996 it took over the commercial (sales) responsibilities from Cubatabaco.
In 2000 the French / Spanish company Altadis S.A. purchases a 50% share of Habanos S.A.
In 2007 Britain’s Imperial Tobacco purchased 100% of Altadis S.A.

Releases
They have released 2 special Commemorative humidors under the Habanos S.A. name. 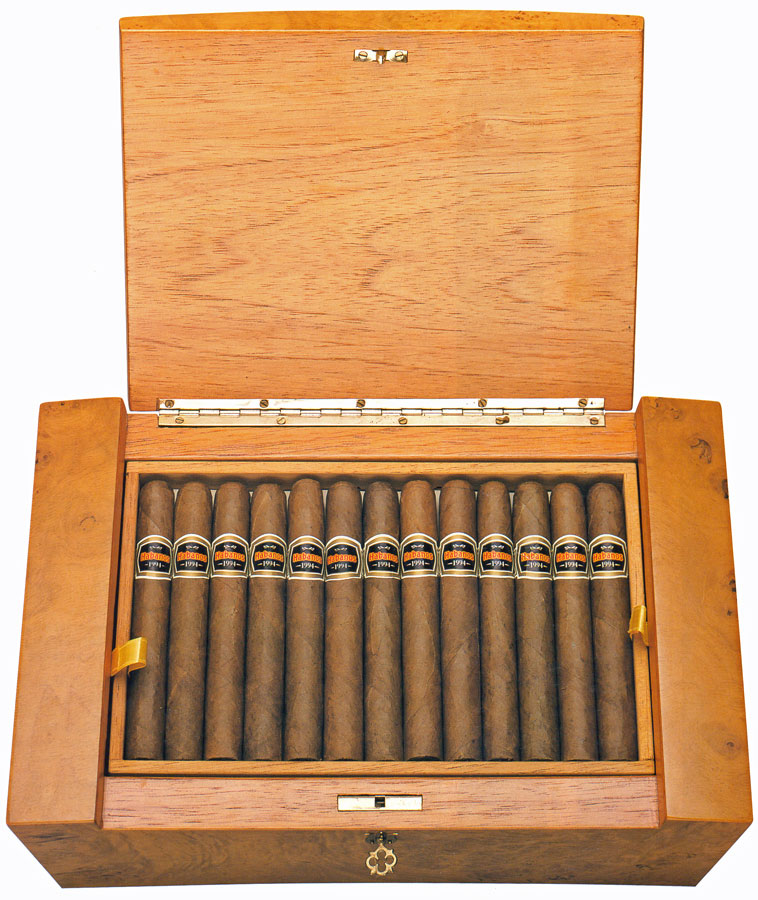