Status
Dunhill is a discontinued brand.

Generally
Dunhill was established Post-revolution in 1982, and was discontinued in 1991. In its day, it was considered to be a premium brand, and vintage cigars are highly collectable.
In addition to the listed cigars, seven cigars were proposed but never produced.
There is a non-Cuban brand with the same name. 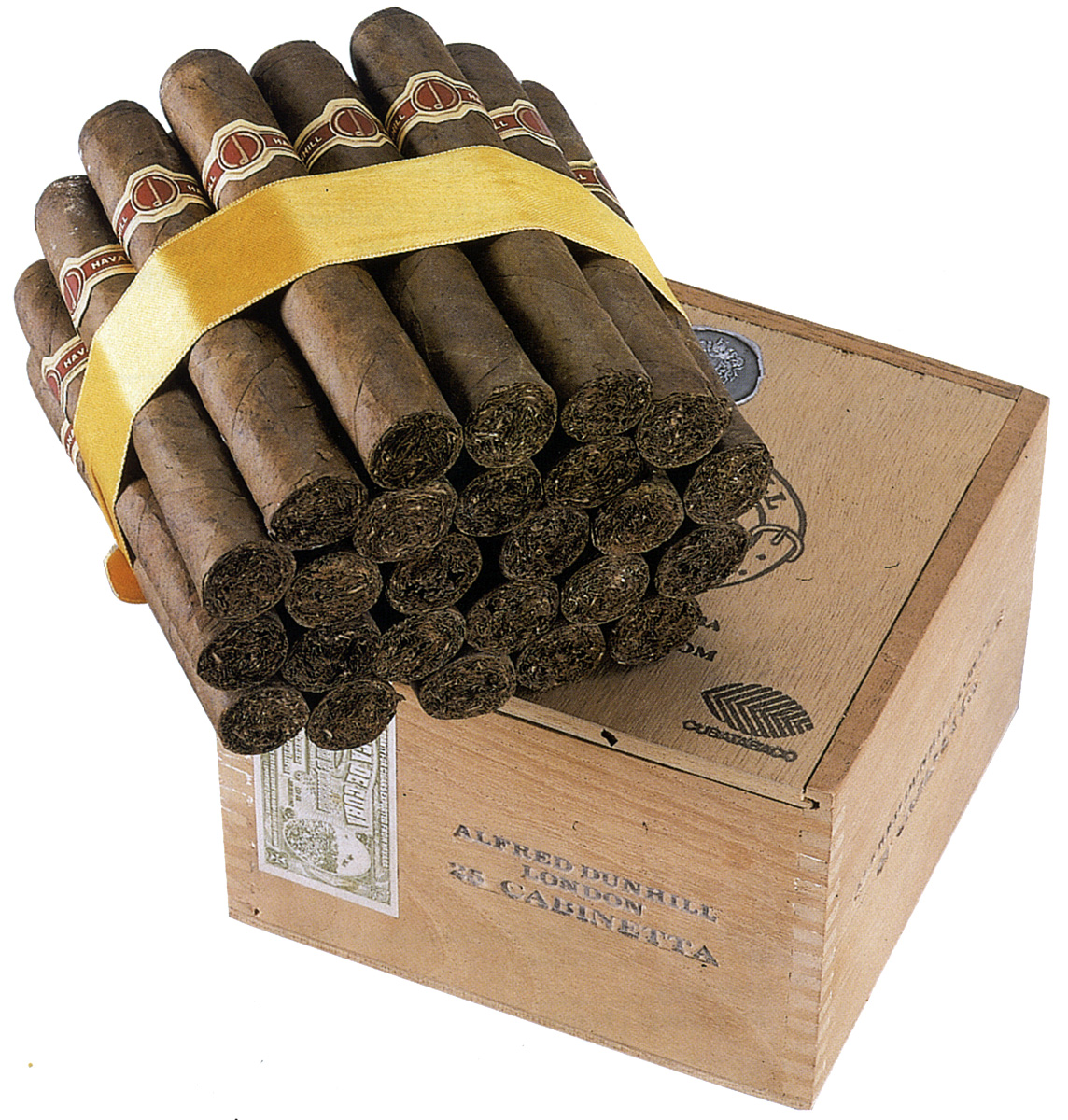 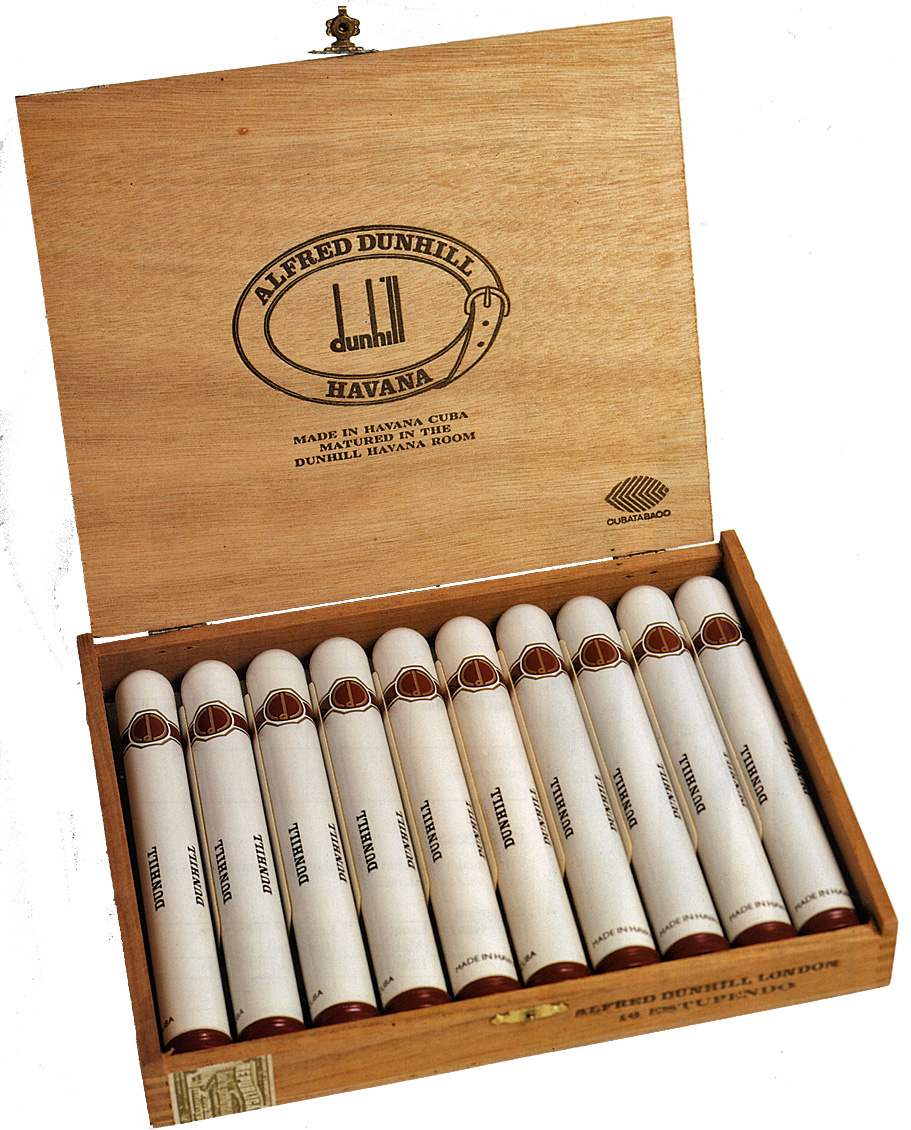 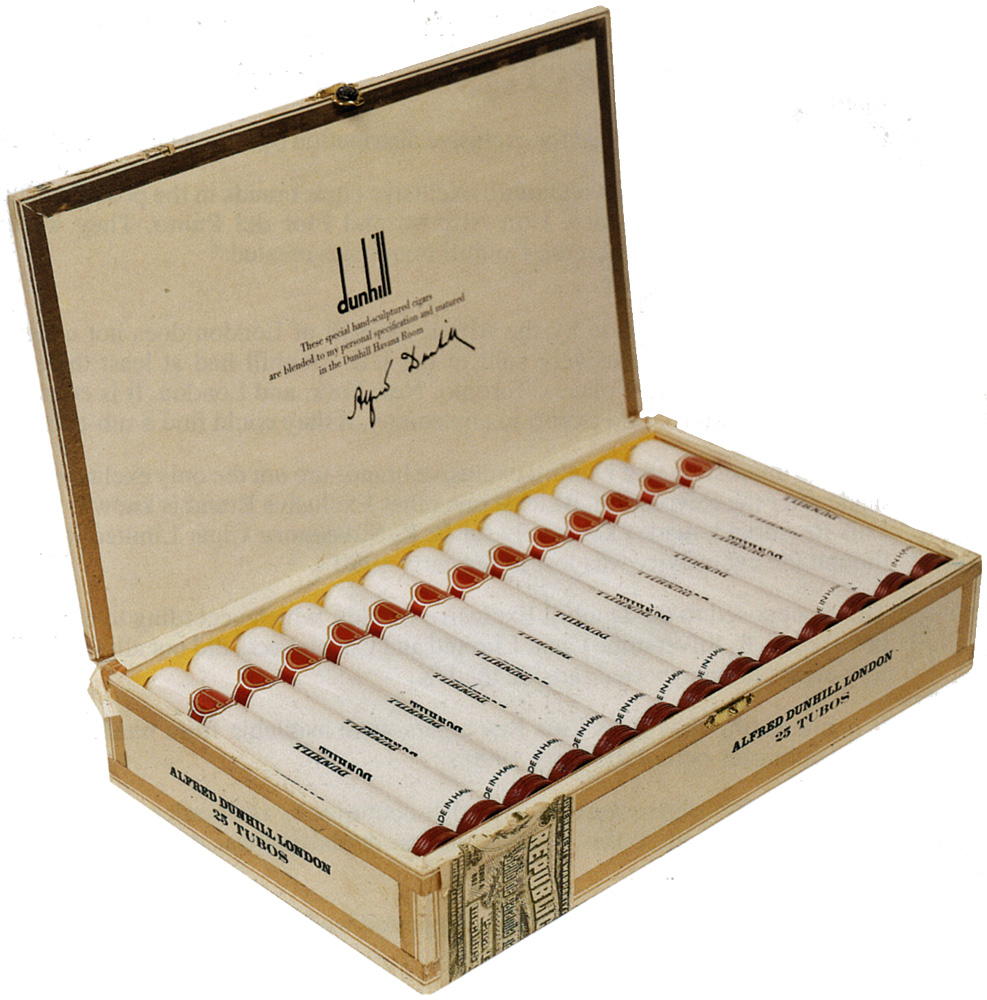 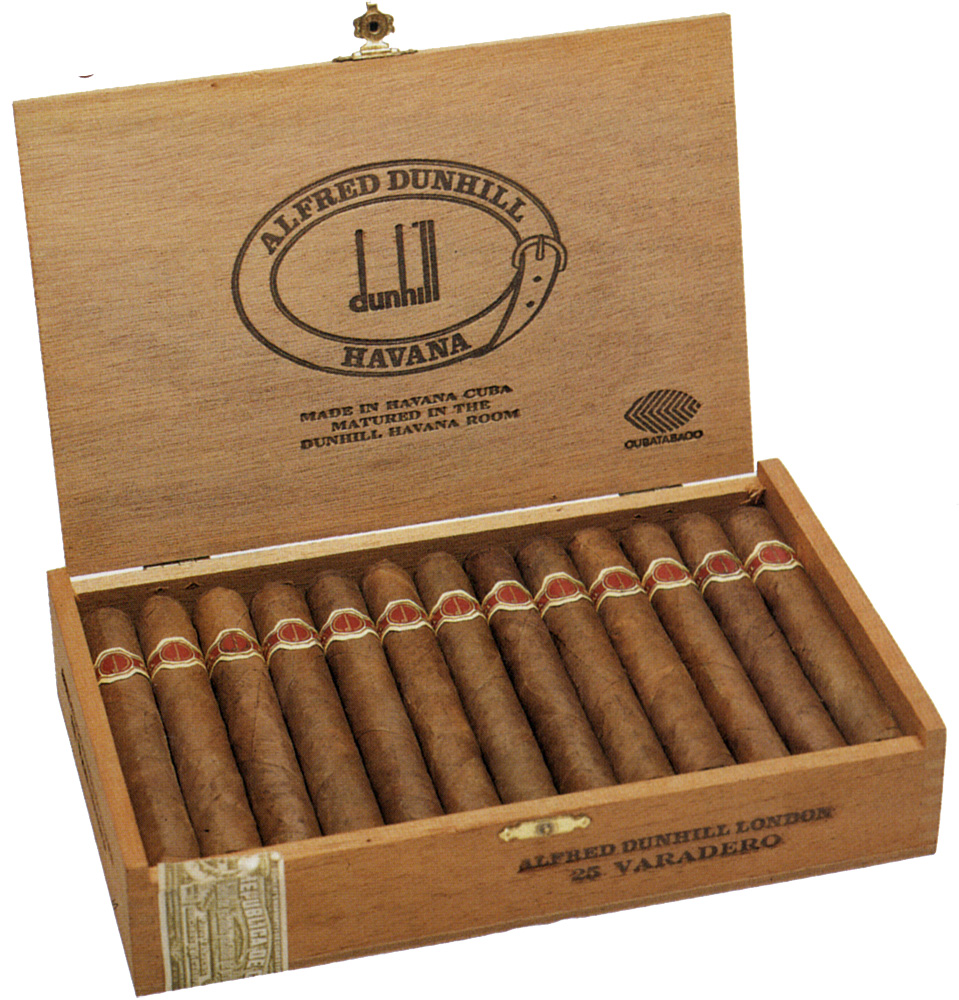