Status
Diplomáticos is a current post-revolution brand, established in 1966.

Generally
It sits in Habanos S.A.'s 'Other' category for portfolio brands, and has a minor market share.
Diplomáticos are considered medium to full strength cigars, and are made using tobacco from the premium Vuelta Abajo region. 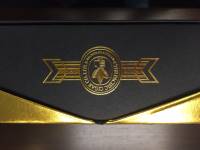 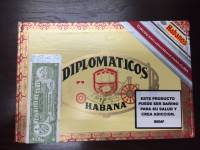 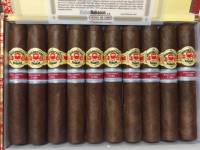