Status
Cubatabaco was formed in 1962 and is the trademark name of Empresa Cubana del Tabaco.

Releases
They have released 2 special Commemorative humidors under their own Trademark brand name. 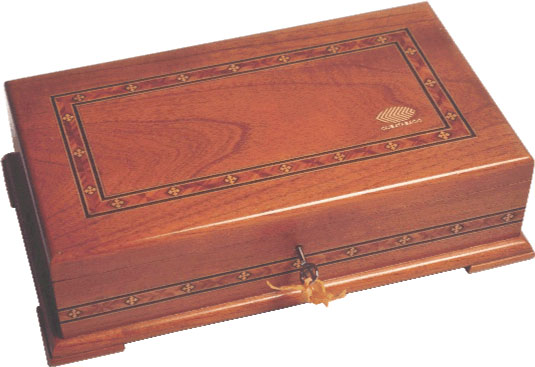 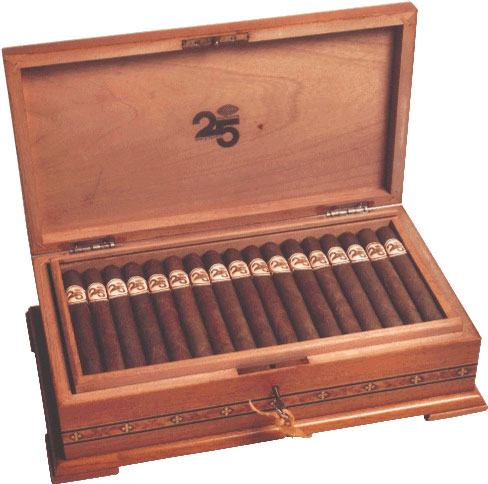 1492 Humidor bands are numbered and not embossed 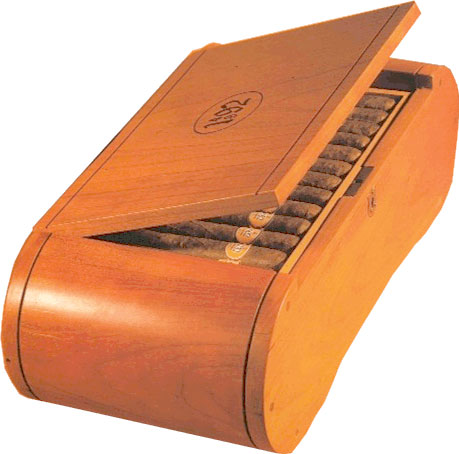 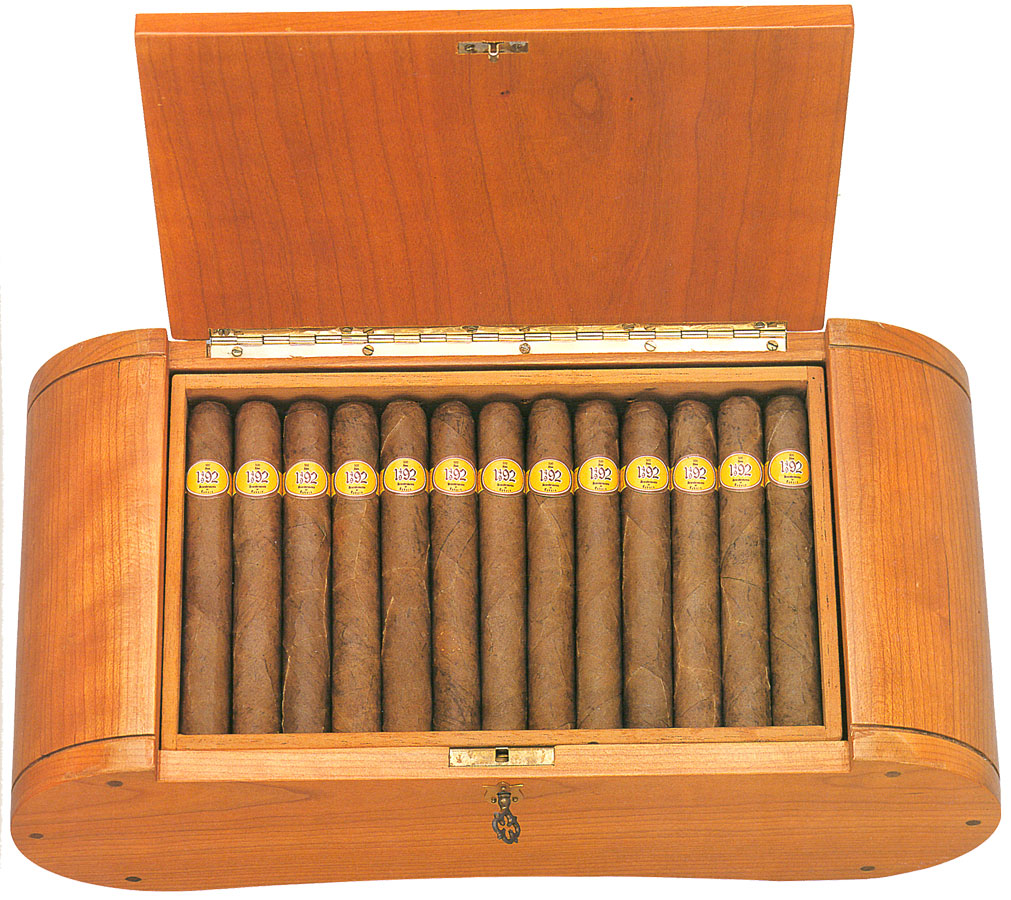