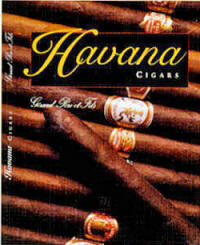 It is a 140 page (295mm x 250mm) hardcover book.  It is lavishly illustrated with glorious colour photographs.

This book takes the unusual approach of examining the cigars by both brand and by size category (common names), and while building on the original 1990 book, it deals more with the aesthetic aspect of the cigars.  The author's description of the style, aroma, and taste of the cigars is complemented by the numerous full size photos.

This book represents an interesting snap-shot of cigars circa 1995.  Some twenty years later, this book is well worth a read.

The authors have since written L'art du Cigar, a two volume publication, covering technical and cigars, and contributed to cigar cartoons in Flor de Luna. 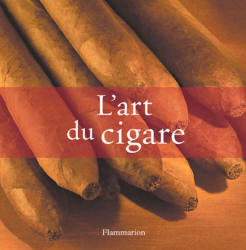 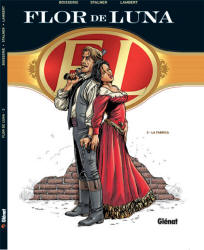